Patterned after their highly acclaimed lever action rifle, the 1887 Shotgun was Winchester’s first entry into a tremendous lineup of shotgun models. The Chiappa Firearms Model 1887 utilizes the design of the original 1887 solid lever that includes an innovative internal safety design that minimizes the possibility of accidental shooting while the breech block is open, not allowing the firing pin to strike the primer until the breech block is completely closed. Chiappa Firearms has developed a variety of versions for this model; the short barrel version is available with the standard 5 shot magazine (plus 2 in the receiver) or the special “Fast Load” version for CAS. The “Cowboy Hunter” model includes a conversion kit for an easy and fast change from hunting to CAS performance and back. The hunting version with 5 shot magazine includes 3 different chokes included in the box, while the Fast Load version includes one “cylinder” type choke mounted on the barrel. The Fast Load System was designed for Cowboy Action Shooting competition. Tested and proven in CAS competitions, we have improved on a simple modification to allow, even the novice shooter to use our fast load system as a double load system. You will be surprised at the speed and ease of loading two cartridges simultaneously. We designed the receiver for modern 2 3/4″ ammunition that insures positive ejection of spent cartridges. Note that the 1887 model is the only shotgun which has no use limitation according to the SASS regulation. The 24″ barrel version of the 1887 Model has been designed for specific requests or for countries where the 22″ barrel is not allowed. Both the Lever Action and Fast Load are available with this barrel length. The 24″ barrel model is supplied without chokes. With the Cowboy Hunter model it is possible to transform, in just a few seconds, your 1887 standard model to a Fast Load System shotgun and back again. 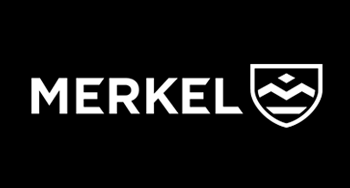 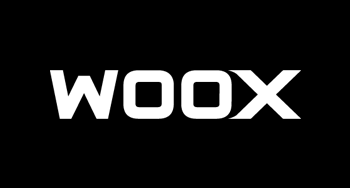